Voted among the top 5 disc golf courses in the world by several touring professional disc golfers. Built on a former rock quarry in 1997, “The Canyon” quickly became Florida’s “destination” course within a year’s time and broke attendance records 3 years in a row on its Fabulous Florida Disc Golf Tour stop. This Pay-to-play “extreme” disc golf course featured color-coded carpet tee pads, mountainous terrain and highlighted several long downhill fairways. The Gran Canyon dgc was on private land and was sold in 2006 to the dismay of thousands of disc golfers around the world.  Efforts are underway to raise the $1.5 million to regain possession of the property.

"The Gran Canyon Disc Golf Course is one of the most spectacular courses I’ve ever experienced; like someone’s mad dream of what a perfect disc golf course can be."
Matt Gillis - International Disc Golf Center Office Assistant and marshal for the 2005 Cross Canyon Challenge

"I wish more courses would employ this kind of philosophy. I had forgotten how much fun it was to play out here!"
Juliana Korver - 5 time Womens PDGA World Champion, PDGA Hall of Fame inductee 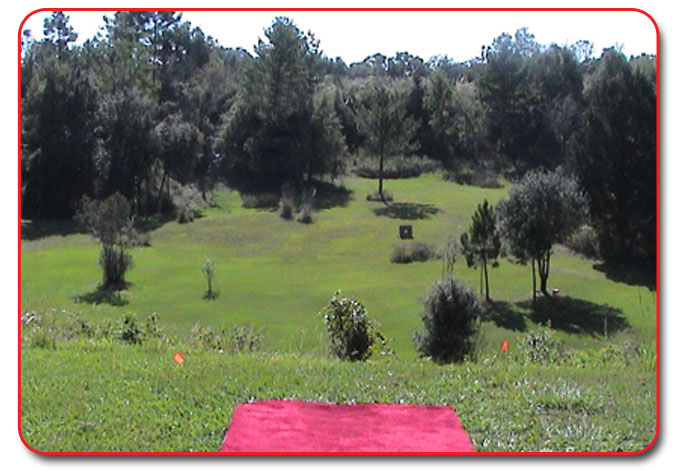 The infamous hole #16 featuring a 'hanging' basket atop a treacherous mound. 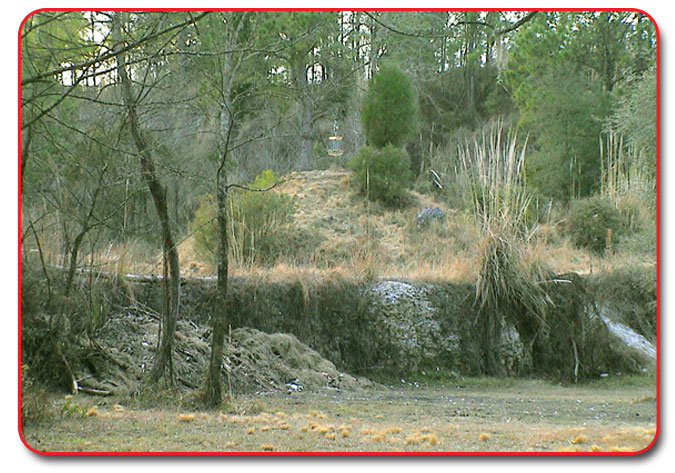 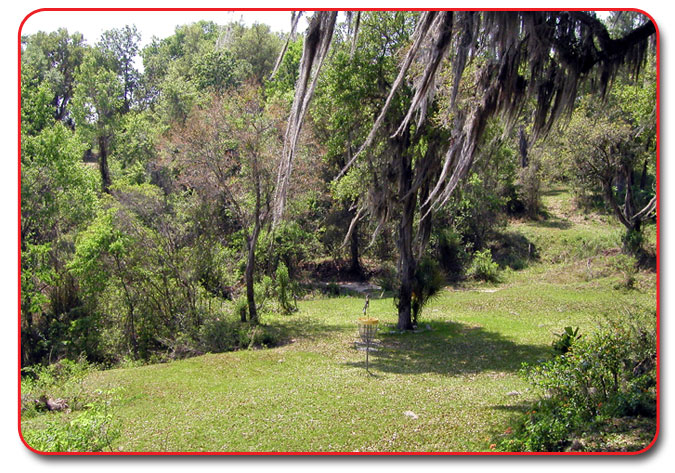